All major car manufacturers are committed to making hybrids and 100 % electric vehicles (EVs). Consequently, a growing number of drivers will need sockets to charge their vehicles. Echargie solves this problem by turning any power socket into a smart charging station. 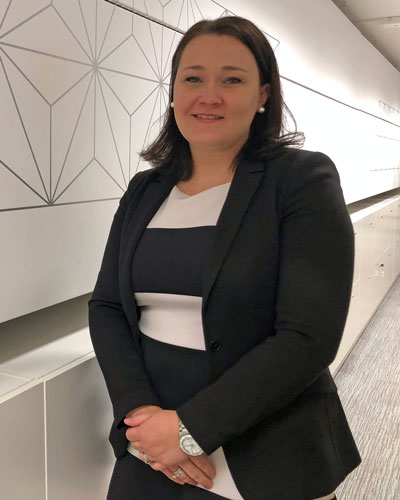 “Last year, I hosted a group of German automotive manufacturers in Finland. We drove around the cities of Tampere and Helsinki, and my guests were excited. They mentioned several times how they admired the extensive network of EV charging stations in Finland,” says Katja Koponen, the CEO of Cation. “Until then, I had not even realized that you can charge an electric car from any ordinary power socket.”

The German guests had spotted the block heater poles Finns have on practically every apartment and office parking lot—about a million in total. Some electric car drivers charge their vehicles using these power outlets for slow charging. This practice is actually not completely safe—it can cause overheating of the sockets and can overload the wiring. There’s also the question of money: who eventually pays for the electricity that the chargers use? As a quick solution, building owners have started to switch off the pole outlets altogether.

Koponen saw an opportunity to solve the problem for both the drivers and the proprietors of power outlets. Her idea was to turn outdoor power sockets into safe EV charging stations and create “an Airbnb for electric charging.” The Echargie device is easy to install with a screwdriver. It covers the original power socket in a way that prevents bypassing.

Echargie got KIRA-digi funding for experimenting with Echargie, and in the autumn of 2017 Koponen started in Cation to commercialize the concept.

A Solution for Buyers and Sellers

With the app, a buyer (driver) can spot Echargie devices on a map interface. On the parking spot, the driver identifies himself or herself with the app to the charging device and makes a payment with a credit card.

Anybody with an Echargie device installed can start selling electricity with the seller app. The seller sets up sales parameters, including the price per kWh. If the seller has more than one device, they form a network that balances the load between devices, avoiding overloading. If the seller is, for example, a housing management company, it can create a non-public charging area for inhabitants.

In addition to selling electricity, it is easy to rent short-term parking space with Echargie. Drivers can locate the registered free spots with their mobile app.

Sellers can obtain the device for a one-time payment. Cation collects a fee for every transaction made on its platform. Partnering and licensing are the company’s other two revenue models. 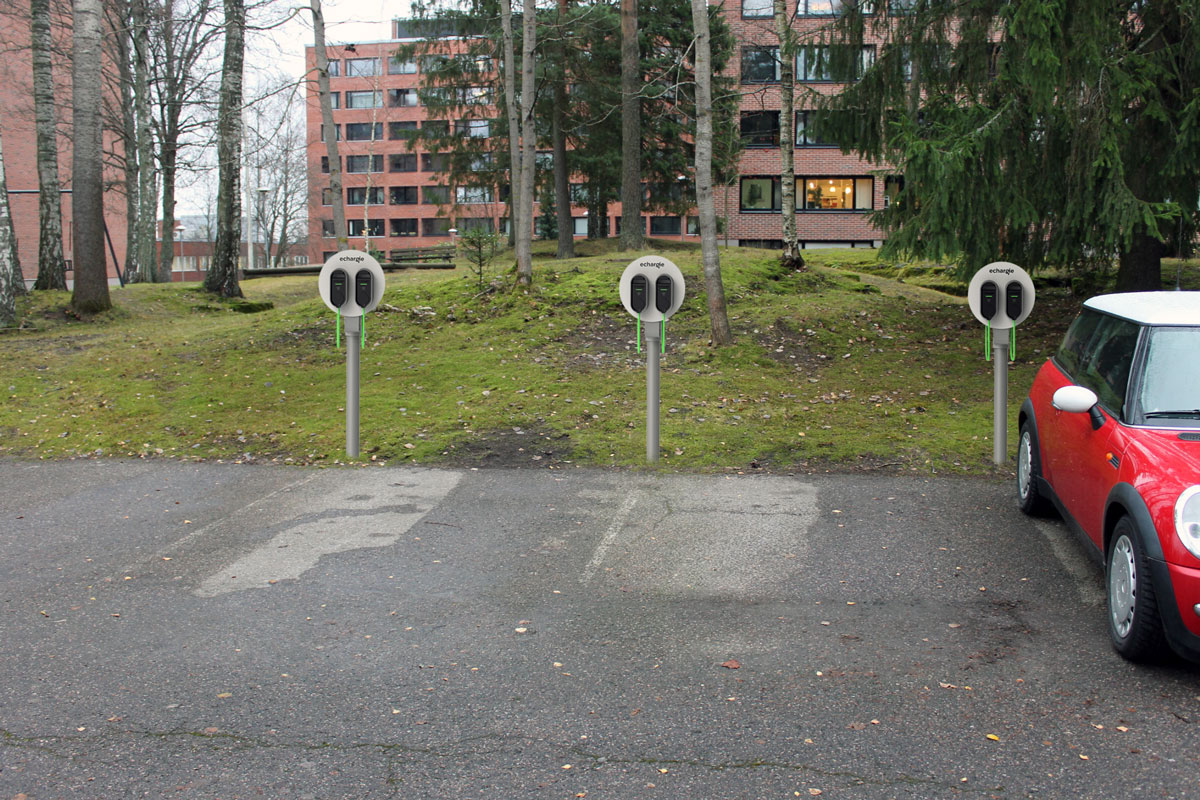 Cation has not hired employees. Instead, it has four subcontractors, totaling around 70 professionals. Many of them are former Nokia and Microsoft developers. They take care of hardware and software development, industrial design, and production. Cation owns the IPRs and has filed a patent application for the whole “operating environment” around their innovation. “After searching from 1.1 million related patents, we did not find a similar plug-in-based solution,” Koponen says.

Creating a device and service that uses mains current, is offered to consumers, and involves the buying and selling of electricity has not been a walk in the park. However, Koponen says that the authorities and electricity companies have been very helpful, and no major roadblocks have emerged. A major roadblock was removed in March when an EU recommendation allowed non-permanent charging stations.

Cation is launching the service in the autumn of 2018 in Finland. Koponen lists the most potential future markets: the Nordics, especially the Oslo metropolitan area, and Amsterdam in the Netherlands.

The solution’s competitive advantage is its ability to use existing infrastructure. Traditional solutions require electrical alterations and even construction work. Echargie is a platform that makes every electric socket holder a potential electricity seller, which is also a unique feature.

KIRA-digi boosts the digitalization of the built environment and construction sector in Finland. The Government’s key project involves ministries, municipalities and the KIRA forum. The aim is to create an open and interoperable information management ecosystem for the built environment.