There have been several predictions that by the year 2020, there will be approximately 4.4 billion digitally operated electronic devices on the earth, from a figure of 6 billion as of today. The rapid increase in the number of connected devices and the corresponding growth in available data have been referred to as “Internet of Things”. It can generate vast opportunities for all those who are willing to reap the advantages of the new and sophisticated technologies.

So how does the Internet of Things help?

There have been many advances made by the building and construction industries in the past few decades targeting enhancement of several elements such as reduced energy savings, reliability, and comfort. Systems deployed in a modern building include occupant and daylight sensing systems, radiant cooling and heating systems and ventilation controlled by demand. Often, these sophisticated devices and equipments are connected through Internet, thus enabling remote activation, making the best use of cloud-based applications. These systems can be precisely controlled by introducing building automation systems that allow direct digital controlling. 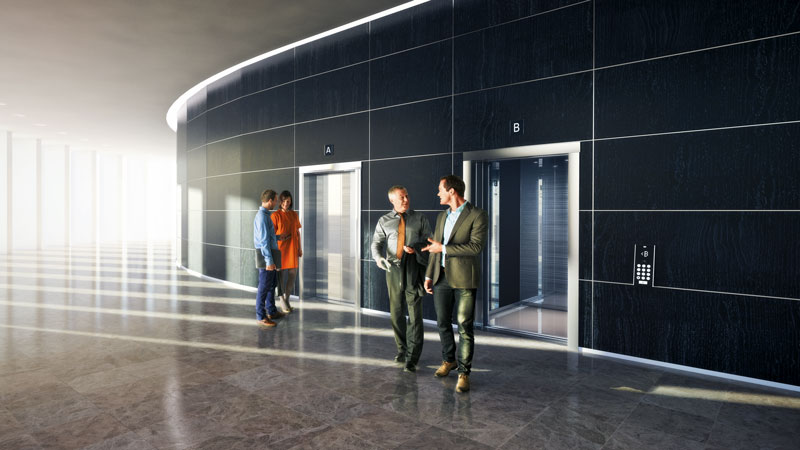 But, as the systems are getting more complicated with the continuous up gradations in the field of science and technology, there is reduction in the design tolerances and thereby requiring the affordability of a higher degree of control. For instance, a hi-tech dispatch elevator will ensure queuing up its passengers so that unnecessary trips can be avoided and requirement of constant control over indoor relative-humidity in chilled-beam systems so that condensation is not formed on its interior surfaces.

The Internet of Things involves connectivity of physical objects through embedded actuators and sensors through either wireless or wired networks. It is at present one of the biggest domains of innovations in the field of Information Technology. The Internet of Things will have a big impact on both the commercial as well as residential buildings. For instance, a smart residential building will be including remote control for its in-home sophisticated appliances. On the other hand, for a commercial building, a Building Management System or BMS, can not only explore, but also anticipate the actual need of the occupants of a building including their priorities for light temperatures and several other services and thus resulting in saving of energy using targeted supply.

Google, the global search-engine giant acquired Nest Labs Inc. in the 2014 in a $3.2 billion deal. This deal demonstrates the interests of corporate and investors in the importance of data in the construction environment. Google had been constantly investing in Nest since 2011 and the latter’s smoke alarms and thermostats have enabled the concept of ‘connected homes’. 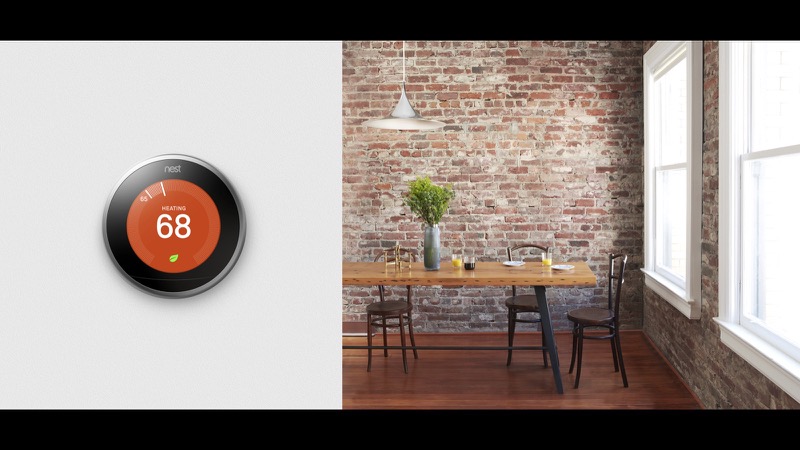 To put it simply, every entity that is person, system or a product forming a part of the real world can now have its digital counterpart in the revolutionary Internet of Things. There is a marked distinction between the real worlds with the digital world as the latter will not impose any restriction on the volume or speed of interaction between the entities. The Internet of Things can exchange a huge volume of data within a negligible span. Thus, Internet of Things is a responsive network where different systems can interact with each other and can realign according to varying situations.

Thus, there are immense opportunities that exist in the Built Environment sector today as within many homes there are advanced applications that can help in increasing the efficiency of energy thus conserving our scarce energy supplies, provide increased and advanced security systems, aid assisted living and enable monitoring through remote locations within cities through the Internet of Things. Other benefits include monitoring the environmental pollution, managing the available assets and avoidance of congestion. The United Kingdom for example has a focused and fast approach to make its cities smarter than they are now so that delivery of improved services at minimum costs can be achieved using the Internet of Things.

Check out this article: Could Finland become the Silicon Valley of Industrial Internet?