Here are some recent articles on 3d printing in the construction industry.

“Plans for the world’s first 3D printed building, an office in Dubai, were revealed on June 30 by the United Arab Emirates National Innovation Committee.”

IS 3D PRINTING THE FUTURE OF CONSTRUCTION TOO?

“Last week, news broke that ZhuoDa Group, a Chinese 3D printing company manufactured i.e. ‘printed’ the house using 3D printing technology, or ‘Additive Manufacturing’ (as it is called by western companies). Unfortunately, most of news outlets didn’t even name the company properly. We took the time to contact the company and learn a bit more about the process used and why the company decided to move on what might be a pivotal upset for the construction industry.” “Branch Technology, a Chattanooga, Tennessee-based startup, is announcing today that it is the first company to successfully construct building walls at scale using the world’s largest freeform 3D printer,” Kristyna Bronner of DCI (marketing) tells 3DPrint.com. “The company is also announcing that it will sponsor the world’s first design contest to 3D print a home, which will start in September and culminate with a $10,000 prize and the construction of a 3D printed home in Chattanooga.”

How 3d printing is changing the global construction industry forever

“The concept of 3D printing has been hovering around for some time now. The actual use of 3D printing and its adaption into the construction industry is now starting to become a reality. Architects and contractors around the world are beginning to build the first 3D residential structures including houses and apartment buildings.”

It will take years to 3D print skyscrapers, says expert 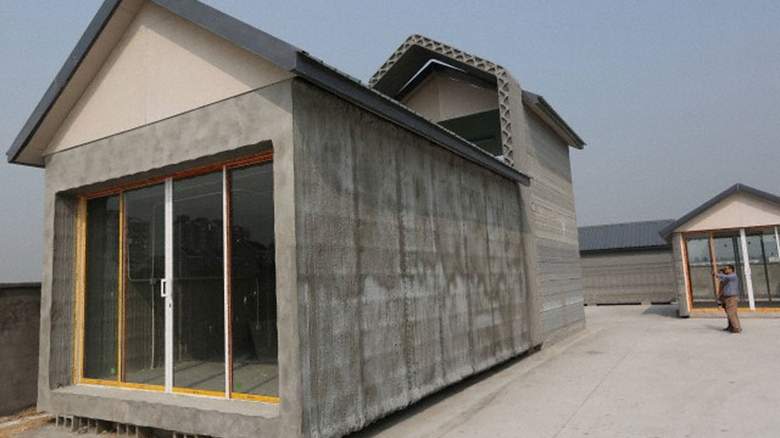 Though 3D technology has brought radical changes in design and modelling processes of skyscrapers, it will take years for the world to 3D print massive structures, according to a pioneer in super tall building construction.

The UAE-based Dr Andy Davids is best known for his role as a chief engineer in constructing the three iconic structures in the UAE – 830m tall Burj Khalifa, 355m Emirates Towers in Dubai and the 292m Sun Sky Tower in Abu Dhabi.”