News and stories about augmented, virtual, and mixed reality for planning, design, marketing, construction, and training. 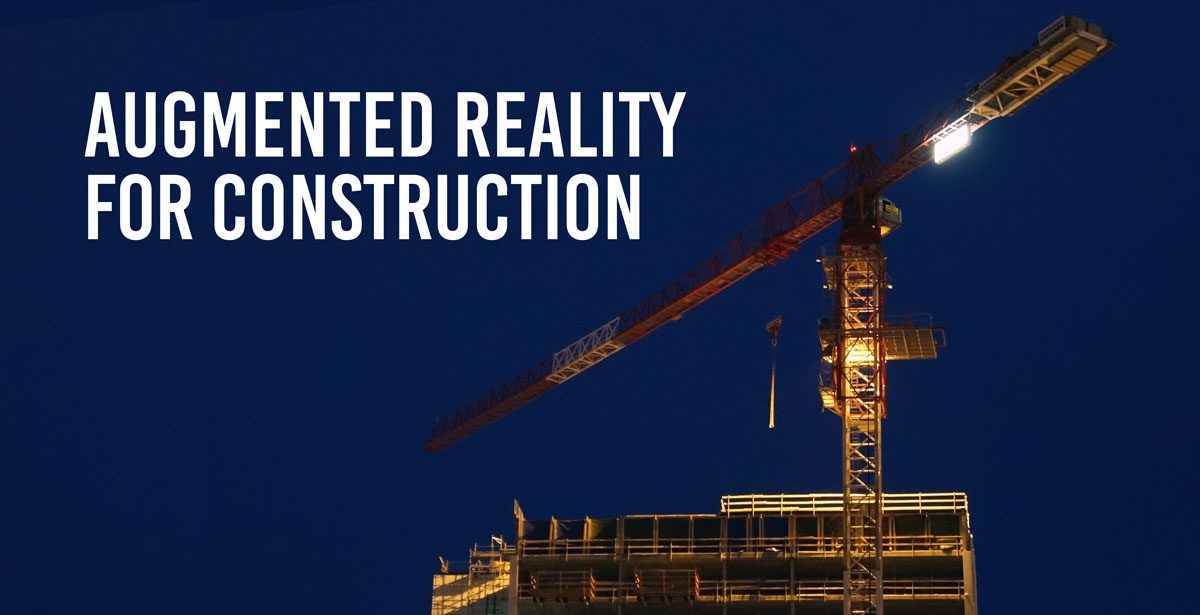 January 29, 2017
I’ve been looking for information on augmented and virtual reality for construction. Here is a collection of  videos that 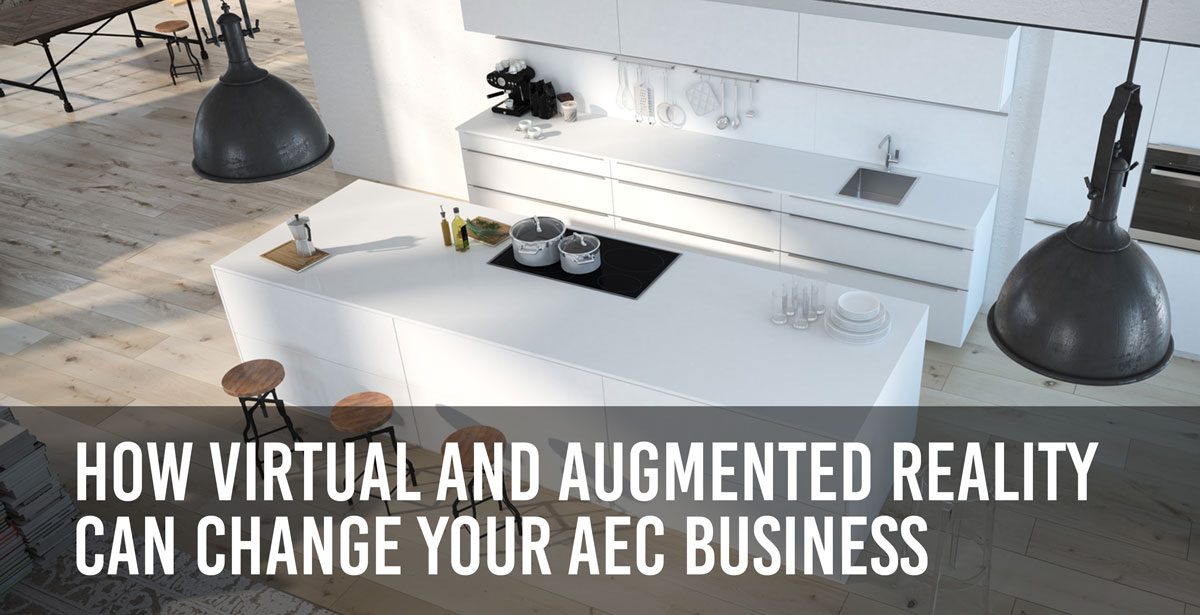 How Virtual and Augmented Reality Can Change Your AEC Business 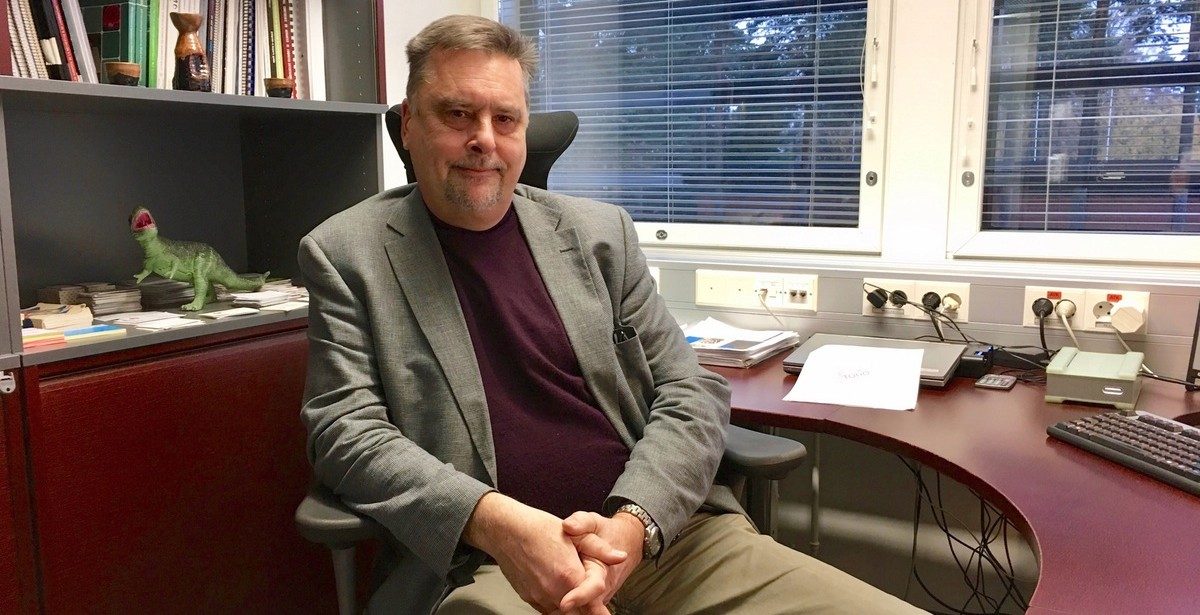 Augmented Reality for AEC – Interview with Charles Woodward of VTT

October 27, 2016
Augmented (AR) and virtual reality (VR) are hot topics right now. I had a chance to meet with Professor Charles 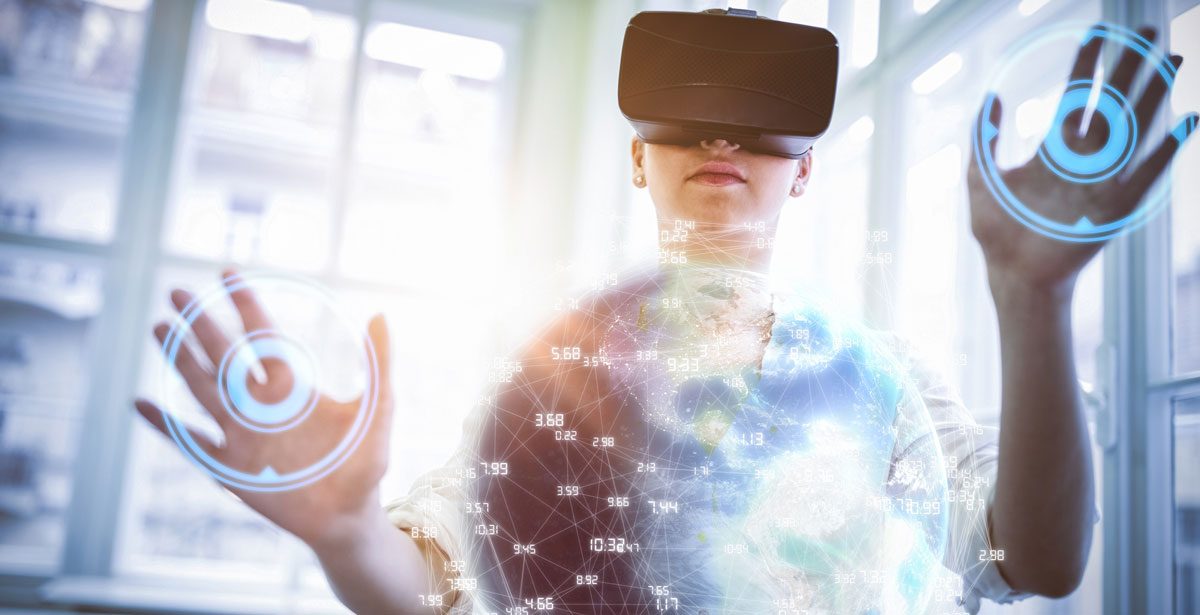 Augmented and Mixed Reality in Construction

July 27, 2016
Augmented reality (AR) and mixed reality (MR) are in the headlines, thanks to the recent mobile gaming boom. How are 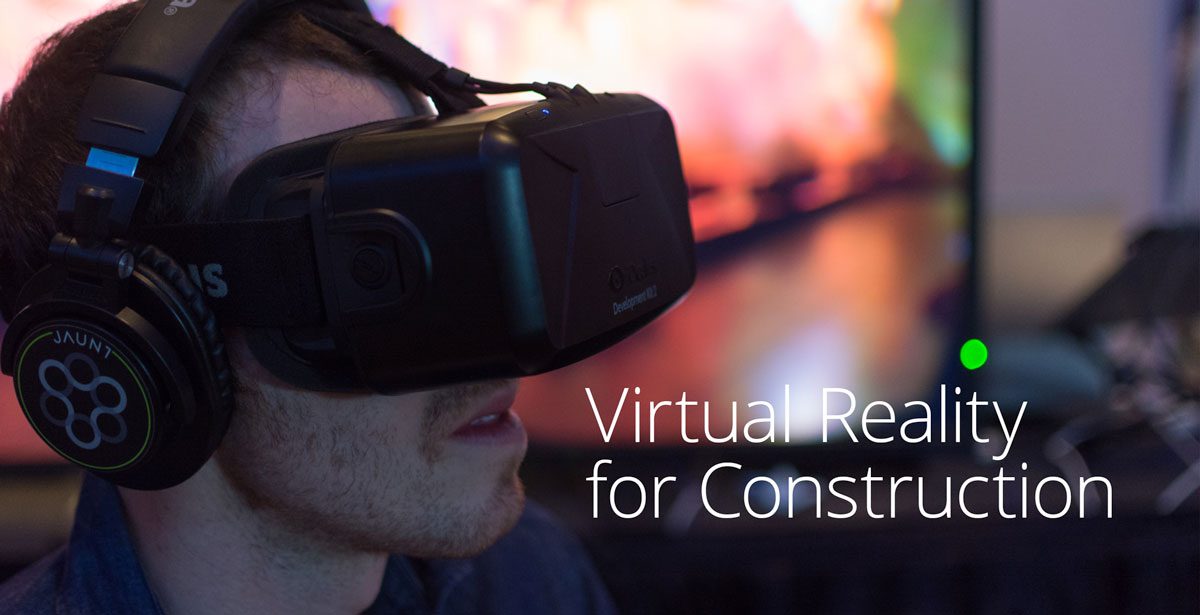 July 11, 2016
Paradoxically, Virtual Reality (VR) technologies are still lagging behind the visions that people have for their use.  However, VR has
Prev 1 … 8 9 10 11 Next