News and stories about prefabrication, robotics, 3D printing, modular construction, Design for Manufacturing and Assembly, and Designing for Industrialized Methods of Construction.

The Future of 3D Printing in Construction

September 28, 2015
It has been for some time now that the concept of 3D printing has been doing rounds. The use of 3

Construction Robots and Drones in the Headlines

August 25, 2015
Here’s a selection of recent articles on robots and drones coming to the construction site. 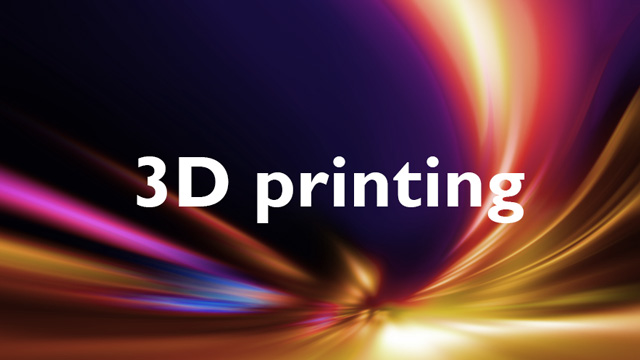 News on 3D Printing in Construction

August 5, 2015
Here are some recent articles on 3d printing in the construction industry.

June 24, 2015
A Finnish startup, FIMAtec, is launching its prototype 3D printer for constructing buildings. It is the first 3D printer in 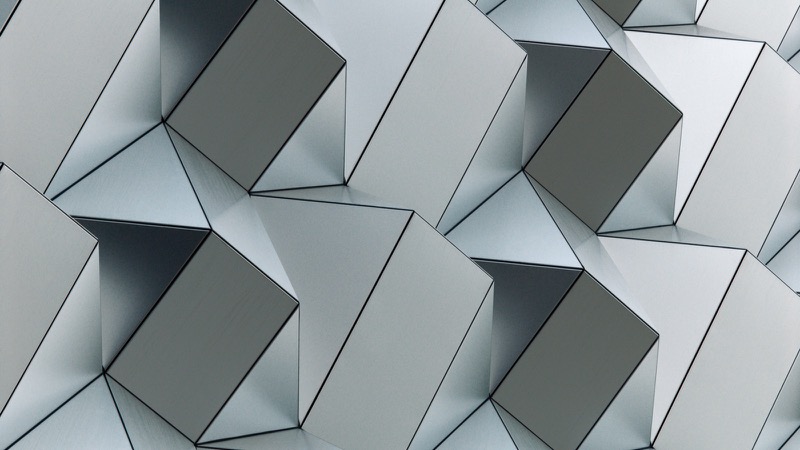 How can a CNC Router Benefit your Small Business?

December 3, 2014
There has always been a school of thought which considers small businesses to be the central driver of economic growth
Prev 1 … 12 13 14 15 Next