Varjo’s exceptional story demonstrates how a group of experienced professionals can make a great idea fly.

Niko Eiden, a co-founder of Varjo, shares a little-known fact: “At Nokia, I lead a product program team in 2006-2007. Together with researchers from Nokia Research Center we developed the basis for the optical technology that later became Microsoft’s Hololens!” After his career at Nokia and Microsoft, Niko got interested in the VC and startup scene. That led him and Urho Konttori meet with Lifetime Ventures, and present their revolutionary idea for AR, augmented reality. The idea materialized in a quick demo that Urho put together in 24 hours. After showing it to the investors and getting an enthusiastic response, they decided to start up Varjo. At the same time, Niko joined Aimotive, a Hungarian autonomous vehicle AI startup, but took part in Varjo as a board member.

Niko explains that the problem with typical AR is that it’s difficult to produce darkness or shadows. “It leads to an unrealistic experience, especially if you’re in a well-lit space. Another problem is the limited field of view, which is annoying if you’re looking at a large model, e.g. a building. We believe that VST, video-see-through technology, can overcome those challenges in AR.” AR and VR glasses have, so far, not had a good enough resolution to create a realistic enough experience. “We set ourselves a goal: you must be able to read a real newspaper or virtual monitor with our glasses,” Niko says. “That  requires a very high resolution display. This idea lead us to the concept of Human Eye Resolution.” 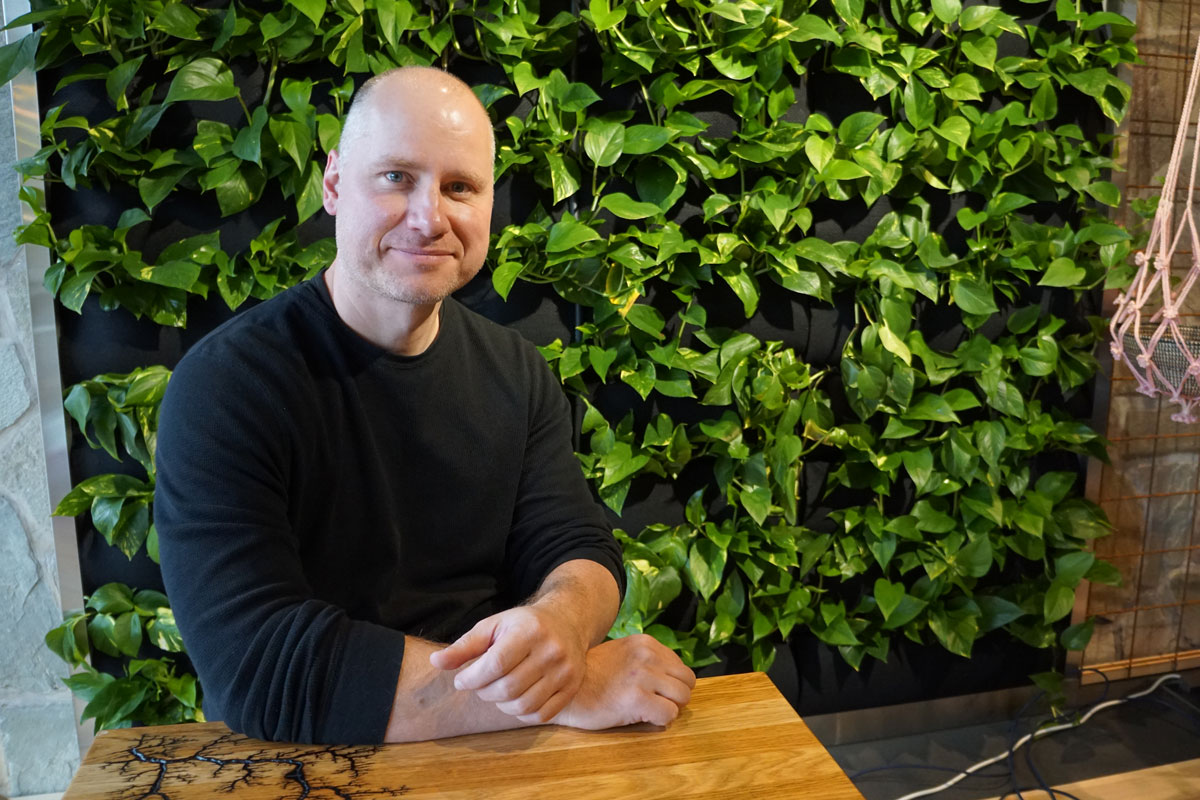 In summer 2017, Varjo demonstrated the technology to some media representatives. It had a really accurate area in the middle of the field of vision. All the journalists specialized in AR/VR testified that they had never seen anything like this in their career. Curiously enough, no-one had done the same before and Varjo could file a patent for their human eye resolution technology. First time in augmented reality’s history, architects can see minute details of a texture with AR capable gear. Combined with real-time rendering, designers can view a 3D model and see realistic materials and lighting generated on the fly. In the final product, Varjo will use eye tracking technology to create an image with human eye resolution wherever the user looks.

Commercializing the technology requires that Varjo must produce a headset of their own. Until now, they’ve hacked existing products.  “Our team is very good at fast prototyping, that’s what we specialized in at Nokia’s and Microsoft’s Forward labs,” Niko mentions. “Commercializing is of our second strength, which is not typical for a startup. Investors have realized that ours is quite a unique team! This is thanks to our Nokia-Microsoft history.” The original founder team had four members: Urho, the CEO, Klaus Melakari, Roope Rainisto and Niko. Timo Toikkanen joined in as a COO and President. The team members have substantial experience in design, technology, and mass production. Varjo designers and software developers are also top notch, including Ville Miettinen, founder of Hybrid Graphics and Microtask.

Varjo aims its first product at professional, high-end business users. This allows them to concentrate on perfecting the technology and not trying to make the unit price as low as possible. Product and building design and simulation are key application areas. Media and entertainment are also on their radar. Varjo’s product would work perfectly in marketing homes and offices at virtual showrooms. Starting with the premium model first is a strategic choice for Varjo, because volume markets don’t exist yet.

Varjo’s marketing and brand-building efforts have been exceptional for a startup. Jussi Mäkinen was responsible for marketing Nokia’s phones and Rovio’s movie before becoming Head of Marketing. Varjo started off as if it were a large corporation launching a new product. “I claim that the publicity we gained this summer would have satisfied any marketer at Apple or Microsoft,” Niko says enthusiastically. “My advice to any startup is to include someone in the team or as an advisor with experience of doing things big time. Another important thing is to have fun!”

In September 2017, Varjo raised an $8.2 million series A round. Swedish EQT Ventures and Lifeline Ventures were among the investors. “Making our product work with existing 3D software is critical. During the next 12 months, we’ll partner with companies that want to test our gear and give feedback,” Niko explains. Large architectural design firms are among potential partners.

Varjo plans to launch its commercial product by the end of 2018. Varjo’s short term vision is to have the best professional VR/AR device in the market. Niko sees that in the long term, Varjo could be much more. “At Varjo, we’ve realized that we’re not just talking about VR/AR business. If we succeed, every digital display in the world has potential to be replaced with Varjo’s product,” Niko envisions.